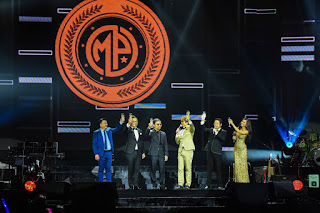 The 40-year-old boxer Manny Pacquiao, who defeated Keith Thurman to win the WBA Welterweight Super Championship in July and is also a Philippine senator, hopes to cash in on his "Pac" tokens, which will allow fans to buy his merchandise and interact with him via social media.

It is the world’s first celebrity cryptocurrency. Tennis ace Caroline Wozniacki, Owen and singer Jason Derulo also plan to launch their own crypto tokens with GCOX.

At Sunday's concert, Pacquiao sang songs from his own album which has sold thousands of copies and covers popular love songs.

"Pacquiao is idolised by many. People will be encouraged to check this innovation," Aaron Baetiong, 38, who attended the concert, said of the "Pac" tokens. 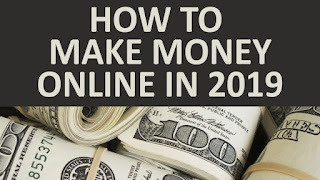 The cryptocurrency is going to list on Global Crypto Offering Exchange (GCOX), the prominent exchange of Singapore who claims to be the best exchange to list the digital assets of celebrities.

The project is not very latest as there has been going a development work from the past year. After being ready to go into the crypto markets, Manny decided to unveil it in a music concert in the presence of his wife on the stage.

The entry of a celebrity in the crypto world is not the first case as the digital currency has attracted many celebrities in its magic web. Jason Derulo, the American singer and songwriter, is also working diligently to launch its cryptocurrency on the same platform, GCOX. Similarly, Serena Williams, a tennis star, recently invested in Coinbase.
Posted by Bloggers Party List at 5:02 PM No comments: